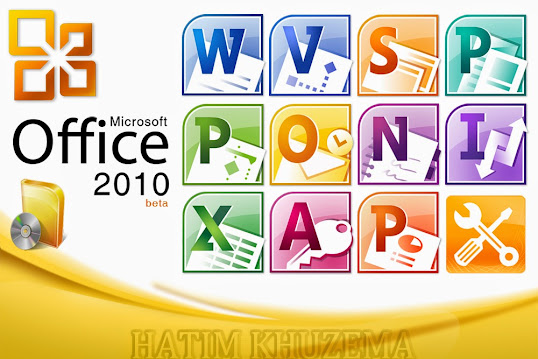 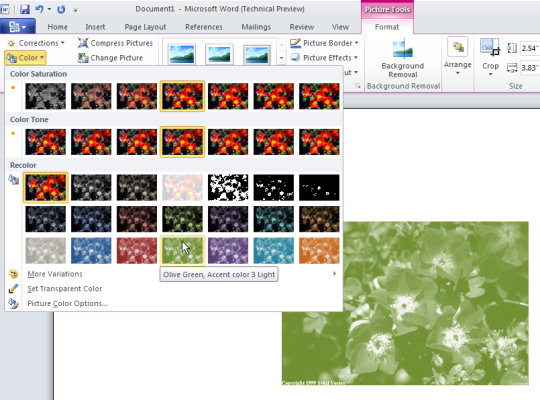 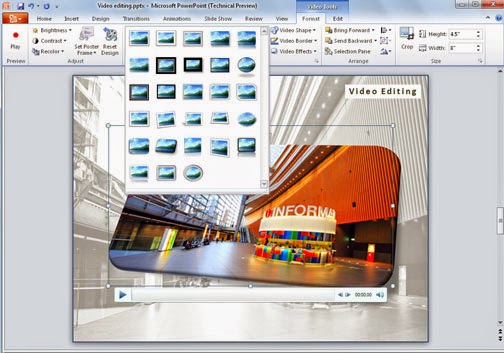 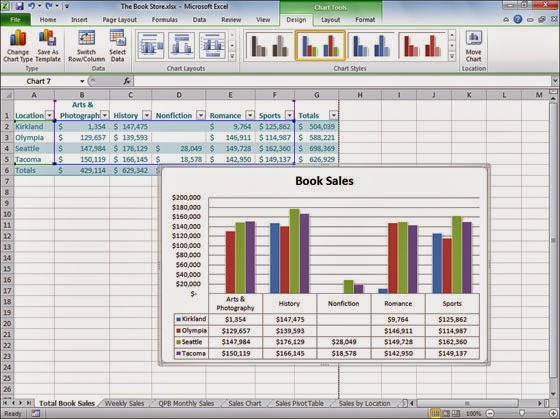 Office 2010 is more "role-based" than previous versions.[11] There are features tailored to employees in "roles such as research and development professionals, sales people, and human resources". In its Internet implementation, Office 2010 incorporates features of SharePoint Server and borrows from "Web 2.0" ideas.[42] 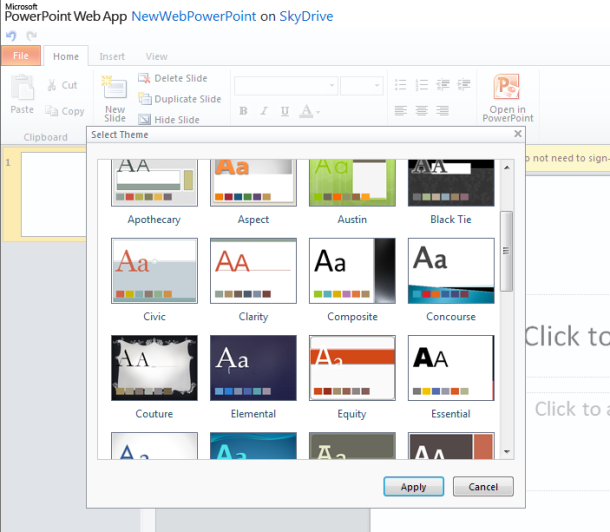 Microsoft Office 2010 includes updated support for ISO/IEC 29500:2008, the International Standard version of Office Open XML (OOXML) file format.[9] Office 2010 provides read support for ECMA-376, read/write support for ISO/IEC 29500 Transitional, and read support for ISO/IEC 29500 Strict.[43] In its pre-release (beta) form, however, Office 2010 only supported the Transitional variant, and not the Strict.[44][45] The intent of the ISO/IEC is to allow the removal of the Transitional variant from the ISO/IEC compliant version of the OOXML standard.[45]
Microsoft Office 2010 also continued support for OpenDocument Format (ODF) 1.1, which is a joint OASIS/ISO/IEC standard (ISO/IEC 26300:2006/Amd 1:2012 — Open Document Format for Office Applications (OpenDocument) v1.1.[9]
New features also include a built-in screen capture tool, a background removal tool, new SmartArt templates and author permissions. The 2007 "Office Button" was replaced with a menu button that leads to a full-window file menu, known as Backstage View, giving easy access to task-centered functions such as printing and sharing. A notable accessibility regression from 2007 is that the menu button scores worse with the Fitts's law accessibility calculation than previous versions. A modified Ribbon interface is present in all Office applications, including Office Outlook, Visio, OneNote, Project, and Publisher. Office applications also have functional jump lists in Windows 7, which would allow easy access to recent items and tasks relevant to the application.[10][46][47] Features of Office 2010 include:
A new feature in Microsoft Office 2010 is Outlook Social Connector, which allows users to connect to and receive updates from their social network inside Microsoft Outlook. When users view their emails a name, picture, and title is available for the person they are contacting. Upcoming appointments can also be viewed with this new feature and users can request friends. Outlook Social Connector currently supports Facebook, LinkedIn, MySpace and Windows Live Messenger. 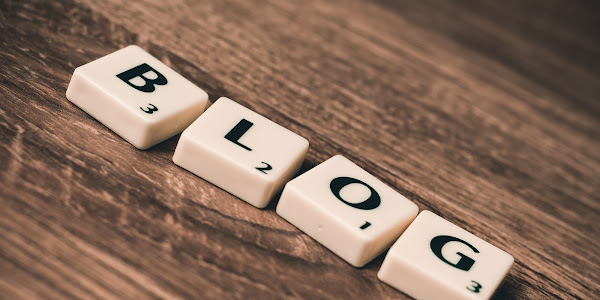